Why did Mike Pence receive an envelope during GHWB funeral?  Why did Paul Ryan step down? Here’s why: On October 9, 2016 we have an email chain between Mike Pence and Paul Ryan. You have to do your own research, draw your own conclusions.

In a nutshell, at the very least, this info appears to be valid. The email chain link above shows late night messages of Oct 9, 2016 between Pence, Paul Ryan, and others – including people working to set up a Pence-Ryan website following the revelation of the Access Hollywood [Billy Bush] tape. They were hoping POTUS would step down after the release of Access Hollywood tape. But he did not and and the COUP was called off.

The innuendos referenced within this email chain leads us to believe that on October 9, 2016, PR & MP were part of a conspiracy, formulating a COUP against GOP nominee, Donald J. Trump and possibly involved to assassinate him. Think back to D5 and think logically. Why were W Bush and Pence so friendly at the GHWB Funeral? Did Mike Pence pass a note to HRC? Coordinated? If you think logically you will have the answer as to why Paul Ryan stepped down seeming out-of-the blue and why Mike Pence received an envelope. 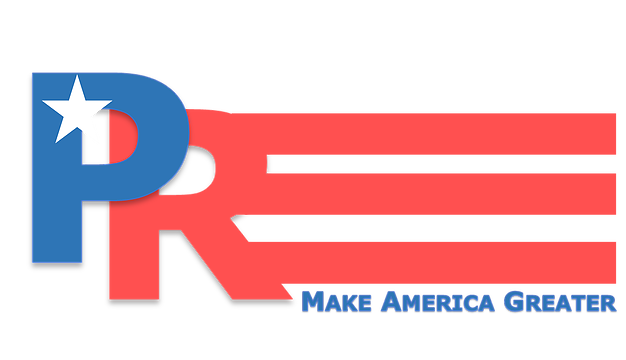 The notes were clearly meant to portray a campaign that had just ejected Donald Trump but was trying to keep his voters.

As the coup fell apart in real time, the principles (Pence and Ryan) were forced to call it off: